Stag do activities in Bratislava!

So here we are again. Each year, the most famous and well established stag destinations in Europe have to compete with a new set of incoming and emerging ones. These set of 'newcomers' are rising in popularity and getting increasingly noticed for their undeniable stag weekend potential. This could be due to:

As the established destinations remain justifiably popular on the stag scene, these newcomers mean that the options available for stag groups everywhere, are constantly growing. To help you out with the hot stag destinations 2019, here are Eventhuse’s top locations for stags looking for the whole package. 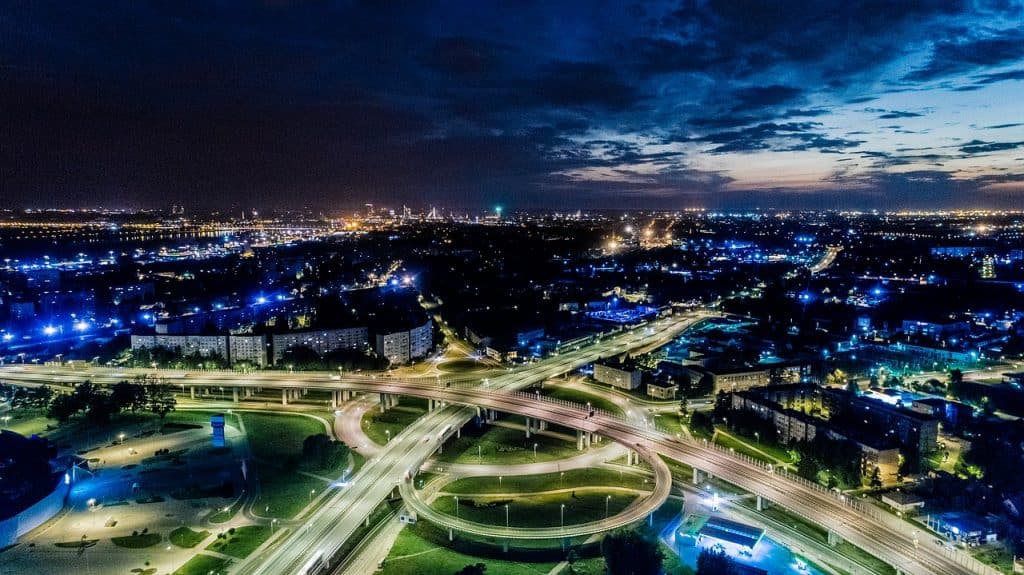 Riga by Night, Credit: https://pixabay.com/[/caption]   Until very recently, the capital city of Latvia was still something of a hidden secret. It was undiscovered by the international traveller community at large, let alone the stag set. Then Ryanair happened, and the city is now experiencing a coming of age amongst stag groups in the know. And justifiably so. Riga is super cool, with an eclectic underground vibe for those willing to hunt it out. It also has a cultural and architectural richness and prices that won’t break that all important budget. 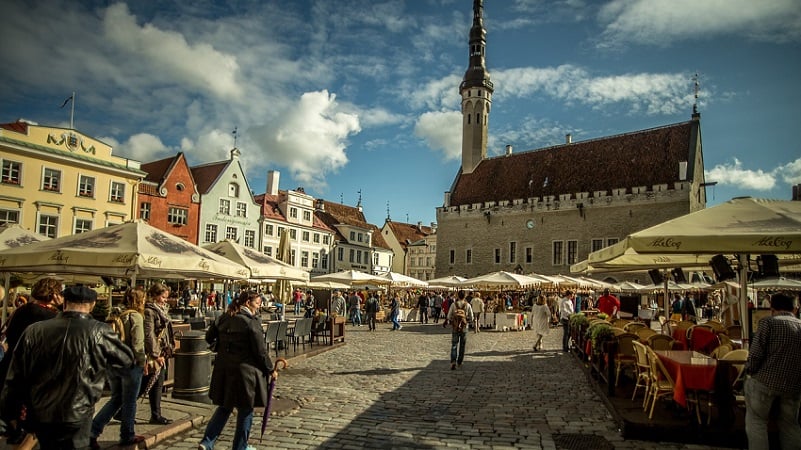 Tallinn - Estonia, Credit: https://pixabay.com/[/caption]   Beer is mighty cheap in Tallinn and the nightlife is surprisingly diverse and raucous. Perfect for stag groups. Despite enjoying a significant rise to fame as a hot stag do destination, the capital city of Estonia has managed to maintain its unique charm, with cobbled squares, traditional architecture and narrow lanes. The options for outdoor adventures are plenty in this Baltic destination – oh and did we mention the food is also pretty kicking. 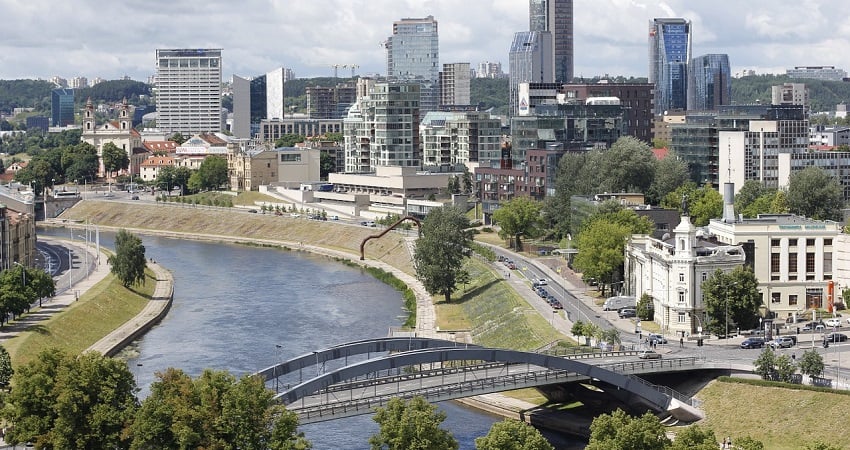 Vilnius- Lithuania, Credit: https://pixabay.com/[/caption]   The third Baltic country to recently reach international acclaim on the stag set is Lithuania, with its capital city of Vilnius leading the pack. It is the ideal city to host a stag weekend abroad that no one is likely to forget. The perfect mixture of quaint and traditional, with hip, contemporary and eclectic, Vilnius is also home to some of the most beautiful women in Europe! 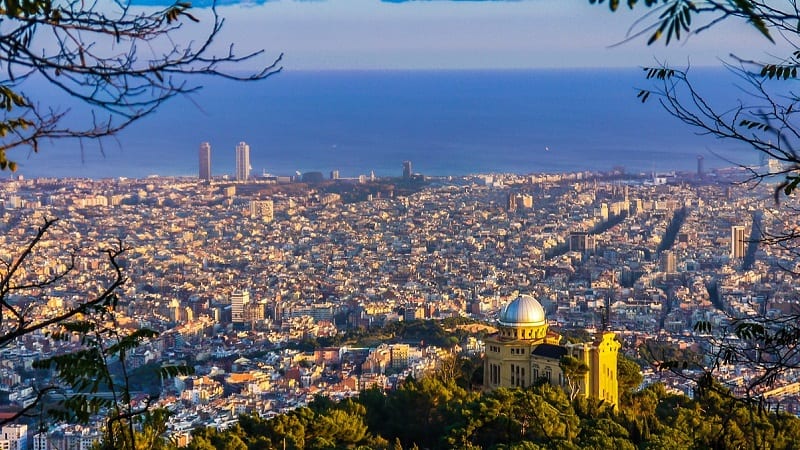 Barcelona - Spain, Credit: https://pixabay.com/[/caption]   We’ve all know of Barcelona, and the city has definitely been firmly on the tourist radar for some time now. This is thanks to its unique and iconic architecture by Gaudi. However, the Spanish hub is also starting to gain renown as a lit destination for stag groups thanks to its unmatched nightlife vibes. Fueled by a dynamic, fun and free-spirited population who are always up for it, and open to everything – this is party city lads. 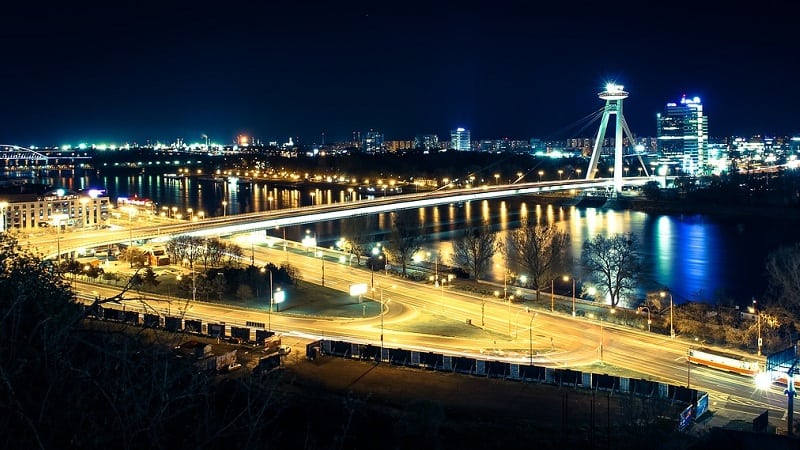 Bratislava - Slovakia, Credit: https://pixabay.com/[/caption]   Another city that has been rising in the general tourism ranks in recent years, Bratislava. The capital city of Slovakia is earning itself a solid little reputation as a great place to party on the cheap. Why not soak up the attractiveness of your surroundings and explore the culture-soaked streets. Let's not forget to mention that you can live some seriously cool and totally unique stag activities! 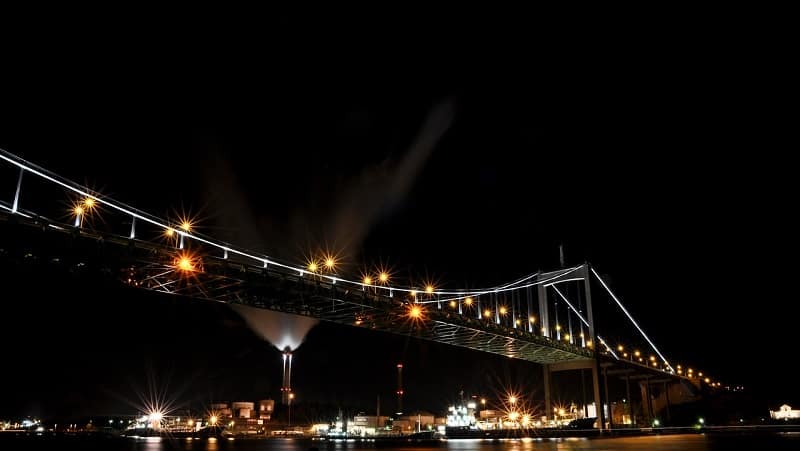 Gothenburg - Sweden, Credit: https://pixabay.com/[/caption]   Sweden’s second city is as hip, creative and contemporary as they come. It also has the most epic shopping opportunities, for the dapper lad who likes to keep his style on fleek and knows the latest trends before they even pop. The city is a little more expensive than some of the other options in Europe, but the bars, food, shops and general vibes make it so, so worth it. 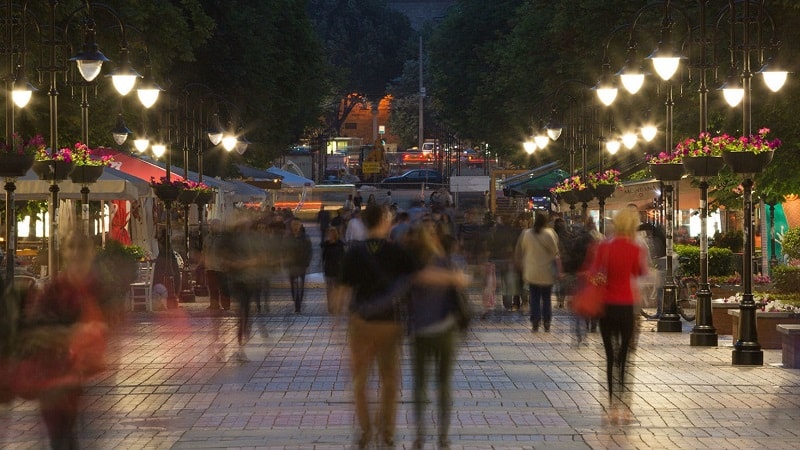 Sofia by night[/caption]   This unexpected little gem of a city exudes that distinctly Eastern European mix of high-end sophistication and style, with a slightly rugged and gritty edge – oh and some seriously pocket friendly prices. Never has the price of SUCH good beer, been SO cheap. The food is also off-the-scale hearty and delicious. Also the ladies don’t have a reputation for being fun-loving for nothing! Eventhuse organises epic stag dos in Riga, Vilnius, Bratislava and Sofia to name a few. So now you know the basics, come and browse our awesome and diverse selection of different stag activities and services in each destination and get in touch for a quote.

Stag do activities in Bratislava!