Travelling abroad for a stag do has become an increasingly popular trend, with droves of lads heading off for cheap booze-filled pastures greener, to indulge in the hedonistic pleasures of foreign lands. But with these pleasures come the inevitable pitfalls and some destinations – both in Europe and further afield – have earned themselves negative reputations. To help you make the right choice, here are five destinations to steer clear of on your upcoming stag do.   Belgium Their beer may be amongst the best in the world, and they sure know how to cook a great steak, however, culinary accolades aside, the small French and Dutch speaking nation is somewhat lacking in the fun department. With very few stand out characteristics, famous sights or iconic landmarks, Belgium isn’t the most interesting spot to visit for sight-seeing, and the lack of nightlife means stags will be left twiddling their thumbs after dark. On the upside – there is the beer, steak and chips!   Oslo Unless you are absolutely made of money, don’t go to Oslo. Everything is expensive and after the first day of excitement wares off, the cost of living really starts to grate a little. Stag groups on a budget should steer well clear of this Scandi hot-spot but those with a bit more cash to splash will find great food, rich and fascinating culture, arts and history, as well as stunningly beautiful nature. Its just a pity it all costs to much.   Las Vegas Not only is Vegas really, really far away and expensive to get to, the town is also a money drainer, with every activity costing an arm and a leg. And although Sin City may look glamorous from afar, get up close and personal and you’ll find that the average age in the desert city is around 75 and old age pensioners roam free in casinos, hogging the slot machines and getting giddy on the free booze. It’s hot, its dry, it’s expensive and despite what ‘The Hangover’ films may lead you to believe, it’s not as wild and crazy as it looks in the movies.   [caption id="attachment_3970" align="aligncenter" width="518"] 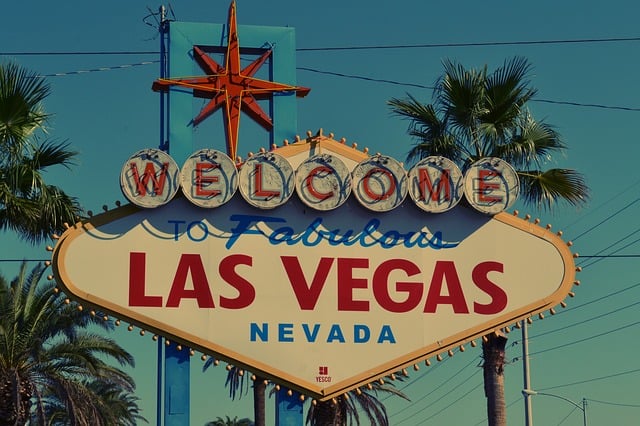 Las Vegas, Nevada[/caption] Ibiza   On the opposite end of the spectrum, Ibiza has almost become too famous for its own good, and nowadays the Iberian island destination is not only overcrowded and pretentious, but also prices have sky rocketed, making it a bad choice for a stag do on a budget. You’ll be lucky if you can get a seat at any decent restaurant and tickets for big club nights are near impossible to come by. For smaller scale, party island fun, head to Ayia Napa in Cyprus, where the prices are wallet friendly and the clubs are inclusive and accessible.   [caption id="attachment_3971" align="aligncenter" width="519"] 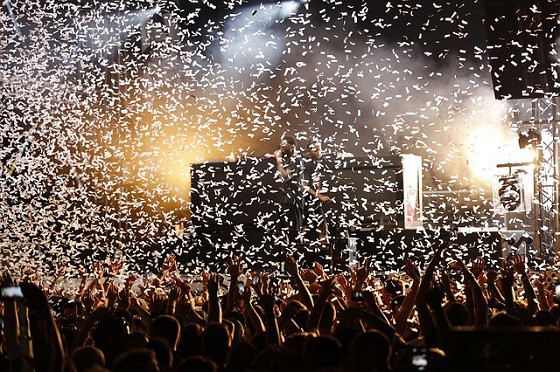 Ibiza[/caption]   Cardiff Like many cities in the UK, Cardiff is grey, cold, wet and miserable. The only solution is to lock yourselves up at the pub and get absolutely annihilated on larger, cheap liquor and Jägerbombs, which is exactly what the locals do every Friday and Saturday night. You’ve probably already seen the pictures, and if stumbling around the freezing cold streets at 4 in the morning with your kebab spilt all down your front and one shoe missing is still your idea of a good time, be our guests!   So now you know where not to go on your stag do, head over to our main website and check out our awesome portfolio of tried and tested stag destinations guaranteed to offer epic memories and exciting adventures.